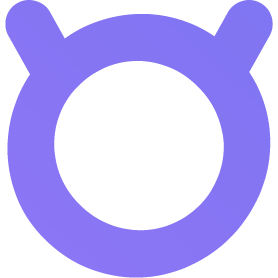 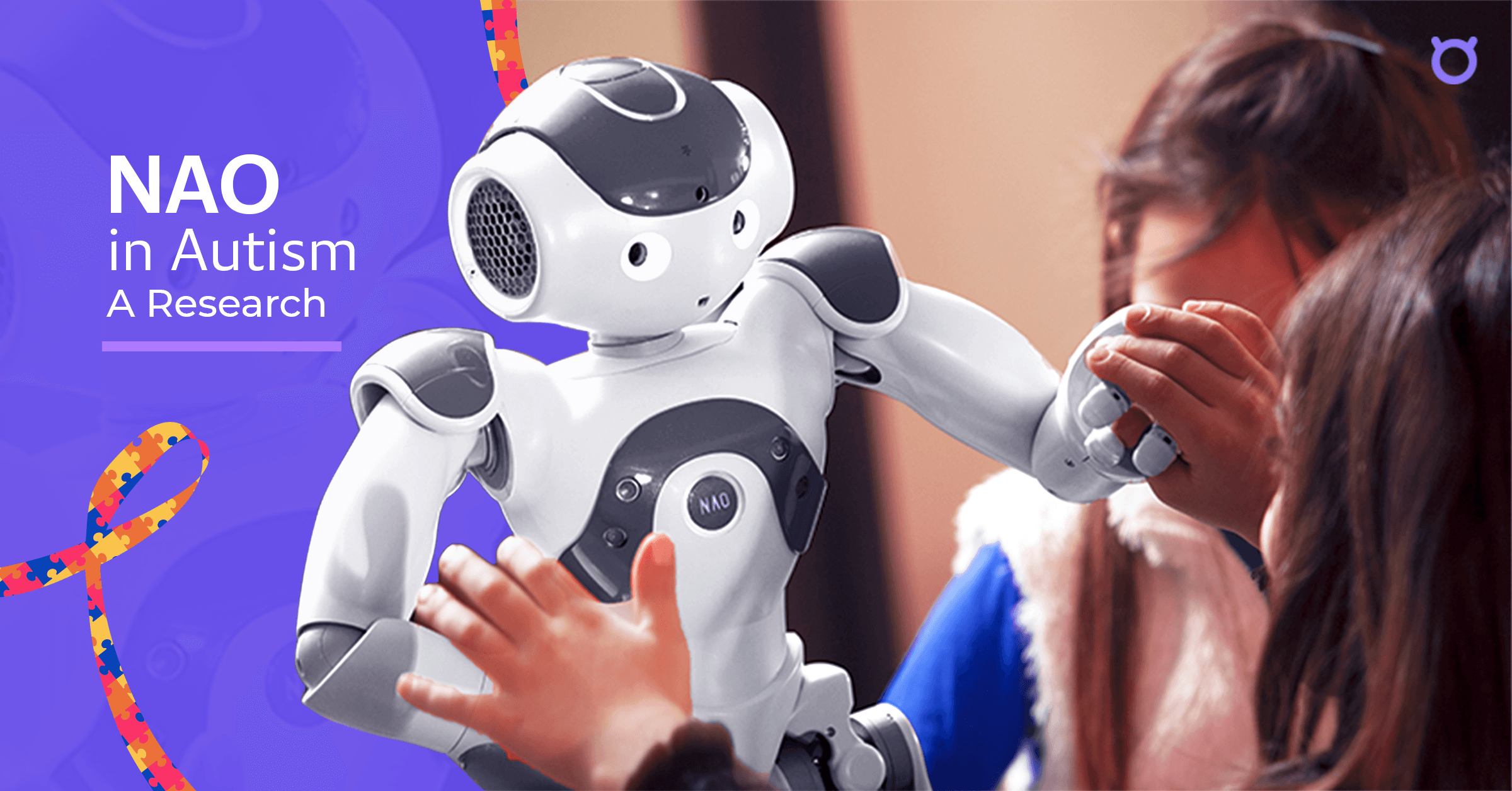 NAO in Autism – A Research

Autism Spectrum Disorder (ASD) describes a group of neurodevelopmental disorders manifested by difficulties that affect the overall cognitive development, social interaction, communication, and repetitive behaviors and/or interests. Numerous studies are being conducted to assist in a multitude of treatments for ASD, of which the advancement of social robotics has contributed to a large amount within the healthcare and education sector. Currently, many social robots are on the market that promises to improve social skills and learning in children with ASD and support them in their education. One such autism robot is NAO, a humanoid robot.

Does NAO have the potential to surpass the limits of classic therapeutic activities for autistic children? In celebration of Autism Awareness month, this research paper intends to better understand NAO by demonstrating how teachers, psychologists, and special educators or researchers use this robotic program to develop overall cognitive and social skills among people with ASD and how effectively the children perceive it. Read on.

Several studies concerning robotics and neurodevelopmental disorders have been taking place for almost a decade, creating an emerging field of research that is not likely to slow down any time soon. Utilizing new technologies in autism treatment today revolves around four complementary approaches designed to develop:

A variety of NAO implementation scenarios

Recently SoftBank Robotics published a whitepaper where different use cases of NAO are published, and if successful, they can significantly impact treatment for autism.

NAO in a classroom environment (used by children)

According to Cohen, when children with special educational needs use bots, they are viewed as educational tools to teach subjects that support active learning in the school curriculum. The following are some real-time use-cases of the same and the outcome described by users.

NAO as a therapeutic tool at the Francois Truffaut day hospital

Thierry Le Buhé, the specialized teacher, provides an ethnographic account of how children engage with NAO. His observations of children’s engagement and improved levels of attention suggest NAO was an excellent complement to existing teaching resources.

NAO as an educational tool used by Dijon School District

This project may bring more significance to the research since it was carried out at a scale of a whole school district named Dijon School District in eastern France. Nursery school children were enrolled in the program, with teachers trained in NAO’s use. The children participated in group activities, such as saying hello and singing nursery rhymes, they also joined in on individual actions, such as recognizing words and doing yoga-type exercises.

Interesting is that the team included information on the education of children with neurodevelopmental disorders for the teachers, making it possible to ask NAO questions and get answers. It is evident from the number of activities offered and the size of this trial how easily NAO can be used and how seamlessly children engage with it.

NAOtism project: Encouraging the emergence of behaviors necessary to communicate

NAO has been used to improve communication among children with ASD aged 3 to 5 in a kindergarten class in Quetigny, France since 2017 (a part of the Dijon project) to verify to what extent its presence in the classroom can impact children with autism. The robot comes to the school to interact with children, says hello, sings for gestural imitation, and helps the children identify colors and words as well as evaluate instructions.

According to the head of the project, NAO is particularly well received by children with violent behavior as they have become more relaxed after spending time with the bot.

NAO in a clinical environment (Used for children)

David Cohen further explained that robots used for children during clinical time are just additional tools similar to other technological devices. We have listed some of the projects below and how far they can be effective for children with ASD.

NAO implemented at a day clinic

Clinical psychologist Olivier Duri divided six children into two groups and engaged them in 50 storytelling sessions with or without the NAO robot.

This study shows that NAOs’ involvement in the storytelling groups led to improved understanding and participation among children.

NAO also aids autistic children around the world in a variety of clinical projects. Some of the notable projects involving NAO robot autism include HERO, DREAM, etc.

It will be too early to conclude that social bots will be the ultimate solution for treating children with autism spectrum disorder and supporting their learning process. However, it is undeniable that NAO remains one of the most widely used robotic platforms for children with neurodevelopmental disorders. No matter if it’s the ease of integrating new algorithms or solutions created by engineers to increase interactive capabilities or its design and simplicity, NAO’s success has been reported in these many accounts from real-life users, driving the expansion of social robotics worldwide.

If you want to experience the full potential of what PRoMS-integrated robots can do for your business, then book a demo with us now!